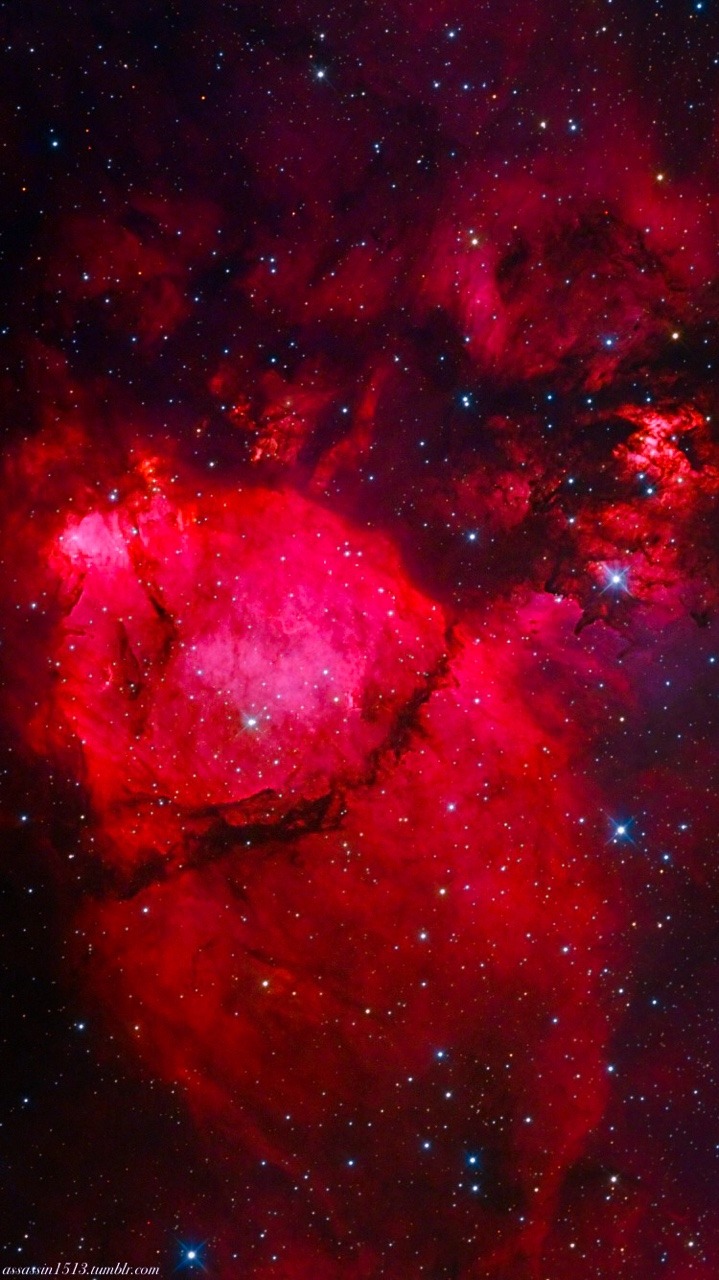 A skirmish outside this Nebula with a Mandalorian scouting ship has led to an international incident.

”This is ensign… krrrzt …ird class. It’s been an hour since landfa… not many of us left. Our ship was patrolling the border of the Unknown regi… per Revan’s request, encountered a small Mandalorian scout ship. After a brief encounter they fled into the nebula. I couldn’t believe my e… Krzzzt …a hyperspace lane inside the nebula. They ran, and we pursued. Zrrrrrrrttt… We should have kn… better, the Nebula’s inhabited and they don’t like outsiders. Both us and the Mandalorians were gunned down by a massive battle station. We crash landed on a planet nearb…. Captain died, in the…krrzzzt…officers didn’t know what to do. That’s when they came for us… krzzzzt… at first I couldn’t believe my eyes…zzzrrrt… pulled the blaster right out of my hands… krrrzzztttt… They had an army of them… krrrrzzzzzttt… Commander Dylin said not to call them Jedi zzzzttt… not sure what else to call them…”

This signal was sent out and picked up by almost everyone in the Galaxy, a short time later, the SIS intercepted this message intended for the Jedi Council sent by Jedi Master Kerrik.

“It was the negligence of the Jedi council that allowed Quel-droma to resurrect the Sith empire. So is it negligent to allow this new threat to rest unchallenged. An army of force wielders sit at our doorstep, how can we afford to ignore it. I will cleanse the sector of all who refuse the Jedi Code. This I promise the Jedi Order. This Jedi Shadow pledges to bring light to this corner of the galaxy. Master Kerrik signing out.”

SIS Agent code name Philosopher has asked Dax Centil a runaway from the Nebula to take his droid PK-0197 and guide former Jedi Rennac Arran and ex-Sith Testru Nostromo through the “Protectorate” and stop Master Kerrik before too much damage is done.

Beyond Light and Dark Comments

I'm sorry, but we no longer support this web browser. Please upgrade your browser or install Chrome or Firefox to enjoy the full functionality of this site.